Should you ever be in Jersey, and randomly ask a local,

If so; who taught you?

A very large percentage, if they answer in the positive to question one will reply Sally Minty-Gravett!

Sally has been teaching and coaching swimmers between the ages of two through to their eighties since she was a young girl of fourteen.

Her first pupil was an 8 year old Down syndrome girl, Vanessa who is now in her fifties and still top of her swimming game and competing annually in many competitions and Special olympics and has won almost as many medals as Sally now! Sal sees her regularly and she is still a ‘water baby’! 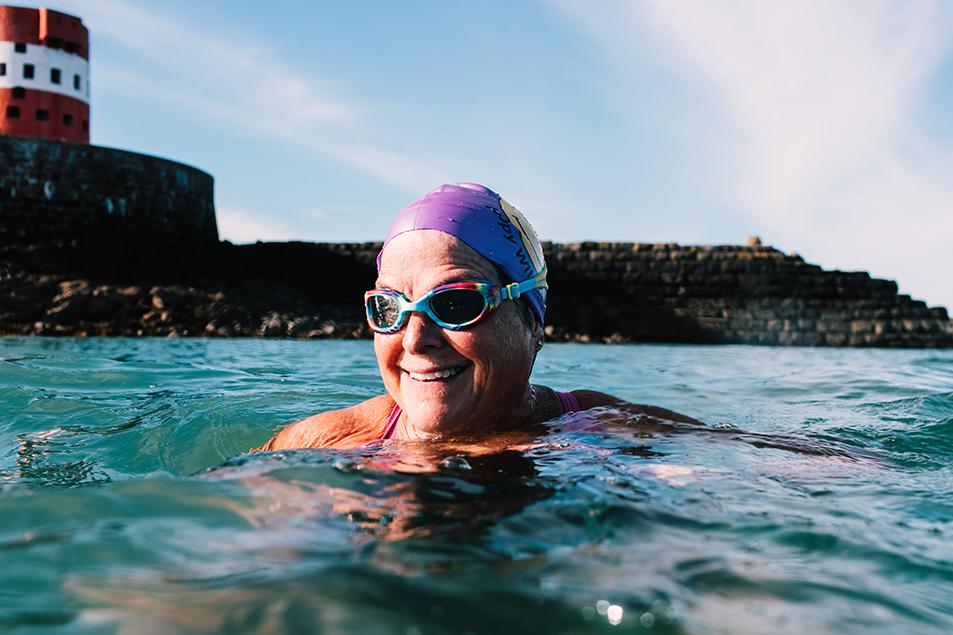